What types of injuries can cause a coma after a car accident?

A coma is commonly caused by a brain injury resulting from a head injury during a car crash. A coma is a state of unconsciousness when a person is unresponsive and cannot be woken. Warshafksy won a $4.9 million dollar settlement for a car accident case where a boy was put into a 7-week coma.

The top car accident attorneys in Milwaukee were approached to help a 9-year-old boy and his mother. After the woman’s son was injured in a near fatal car crash, she had been forced to quit her job in order to care for him. The insurance companies involved were devaluing the importance of the claim.

As a result of the car accident, the child suffered partial loss of vision and hearing. This boy was originally paralyzed in his entire left side, losing functionality of his left arm. Upon waking from a 7-week coma at the young age of 9, he spends majority of his time confined to a wheelchair. Learning difficulties from brain damage injuries have made it impossible for the boy to be deemed employable. At the time of trial, additional surgeries were mandatory and still forthcoming.

The court ruled the boy would receive $4,983,966 over a period of 60 years. When adjusted for inflation, the amount the court ruled in favor of would today be closer to $16 million. This Society Changing Judgment sent a powerful message to the insurance industry. Due compensation must be paid.

Prior to tragedy, insurance companies gladly take money in exchange for the promise of safety, then fail to provide for those who have permanently suffered from unnatural harm. The Milwaukee car accident attorneys at Warshafsky know exactly how insurance companies operate. When we come to your aid, the defendants immediately understand our firm is already preparing for trial. The response to your claim will be a higher settlement number, yet if the offer still isn’t the right amount for damages, we will fight to win you more. 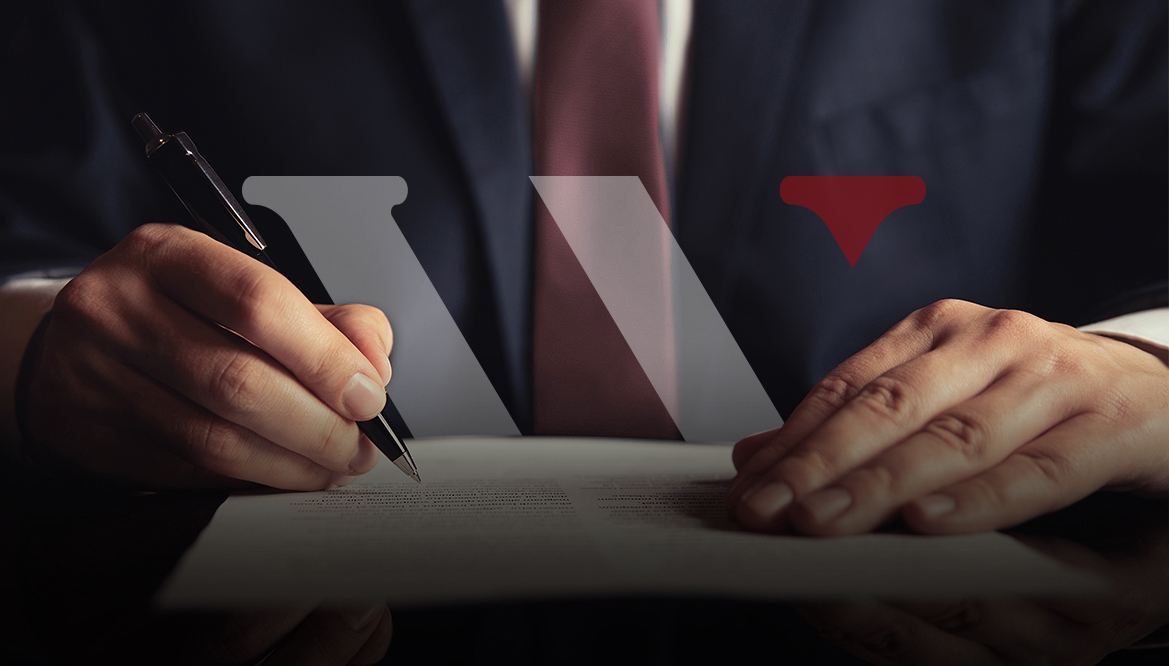