Who is liable for a bus accident?

The employer of the driver would be liable for the driver's negligence. The bus manufacturer can be liable for any defects in the bus, including a Greyhound or other non-school bus. Third-party contractors can be held liable for any parts they supplied or drivers they hired. Warshafsky won a $2 million dollar settlement for a fatal school bus accident.

A six-year-old boy hops off the school bus and walks across the street in front of the bus driver. The bus is not equipped with a sweep arm. A sweep arm is designed to keep children within viewing distance of the driver. Tragically, the driver does not see the boy, accelerates and runs him over, killing him in the process. Only a moment later, his parents emerge from the house and are forced to confront a horror no parent should ever have to face.

The bus driver can only be held so responsible—if the bus was equipped with a sweep arm, the bus driver would have seen the boy and would not have accelerated before he reached the other side of the road. The driver was put at a tremendous disadvantage by not having the proper safety equipment in place.

Because of this Society Changing Judgement, public and private busing companies alike must equip their buses with sweep arms or open themselves up to massive risk and significant legal vulnerability. If tragedy strikes and the lack of a sweep arm is to blame, personal injury lawyers at Warshafsky Law have set a legal precedent to financially punish woefully irresponsible busing companies.

The boy’s family continues to fight hard for legislation making the utilization of sweep arms mandatory. They have attended hearings and have testified before the legislature to push for change. A Milwaukee auto accident lawyer of the Warshafsky Law Firm fought tooth and nail for this boy’s horror-stricken parents, attaining $500,000 for the death of their minor child (maximum compensation in the state of Wisconsin). Furthermore, because the parents arrived on the scene immediately following the tragedy, he fought for and won another $1.5 million for emotional trauma.

When pedestrians, cyclists, or children getting on and off the bus wander into the driver’s blind spots, they risk being hit. Walkers and bike riders can also be killed or seriously injured by other vehicles trying to pass a stopped bus. While accidents like these are rare, they do happen on occasion (maybe three per year in Wisconsin). When a child was killed by a school bus due to a missing safety feature, Warshafsky won the compensation his family deserved and changed regulations for school buses to prevent future tragedies.

When crisis strikes, you deserve a wrongful death attorney who will fight to punish irresponsible agents who cause irreversible devastation for you and your family. Insurance companies will deny, delay and defend against claims to try and escape accountability. If you haven’t filed a claim within three years, the statute of limitations expires and you are out of luck. File a claim early and enlist the aid of Warshafsky Law Firm to maximize your compensation. Learn more about car accident deaths per year.

We are no settlement mill. Lesser law firms want to take your case, settle for a lowball offer, get their cut and get out. The attorneys at Warshafsky Law don’t settle for that. No personal injury lawyers will get more for you than us. We are so confident we can secure you the largest settlement, we don’t ask for a dime until we’ve won your case. No win? No fee.

No other Wisconsin law firm has a stronger history of aggressively tackling every case and getting the most money for victims of tragic, fatal accidents than Warshafsky law. We will fight for you, and we will win. When people choose their Wisconsin personal injury lawyer based on the endorsement of a football player or actor, they risk choosing an attorney who has never won more money in a courtroom.

Settlement mills forward your paperwork and take a cut of your damages. Hundreds of times we have prepared cases like yours beyond the brink of trial. Facing unlimited liability AND an expensive jury trial, insurance companies fess up what your case is worth. They HATE when you choose Warshafsky. 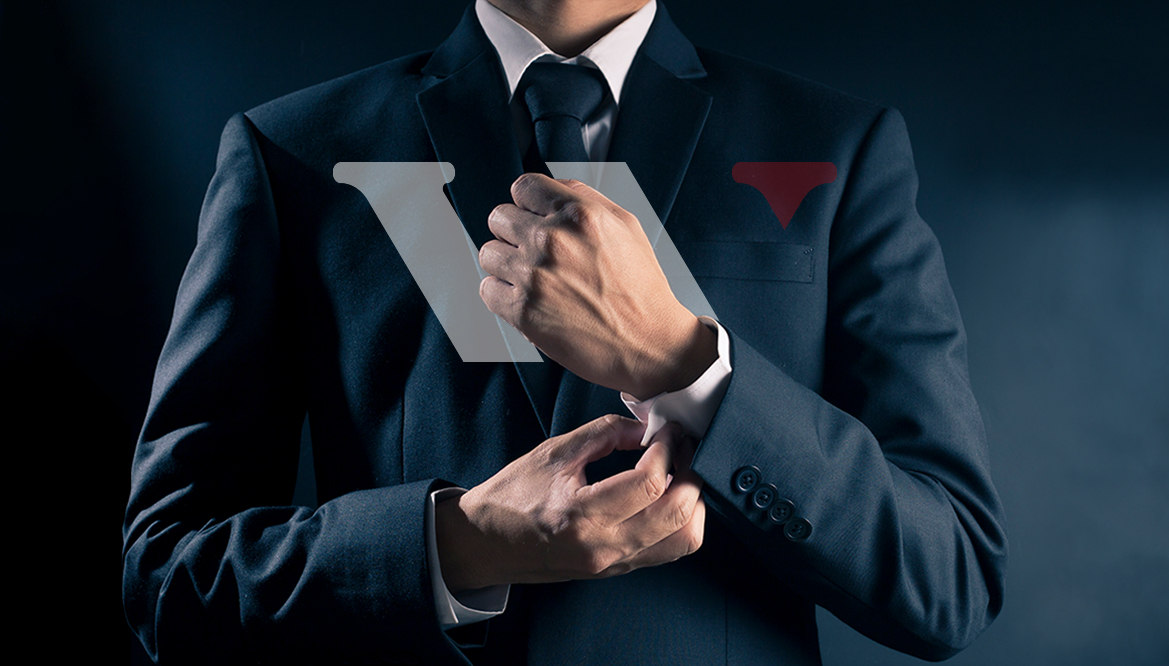