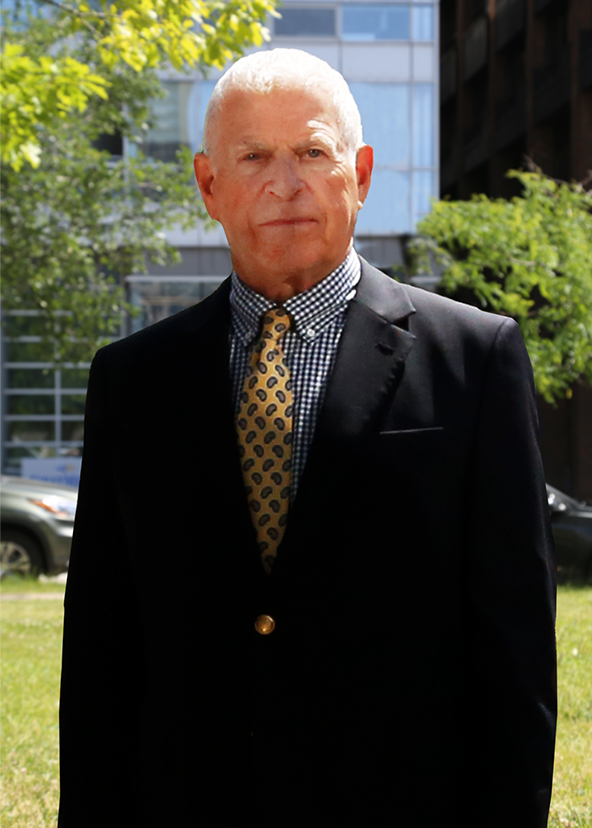 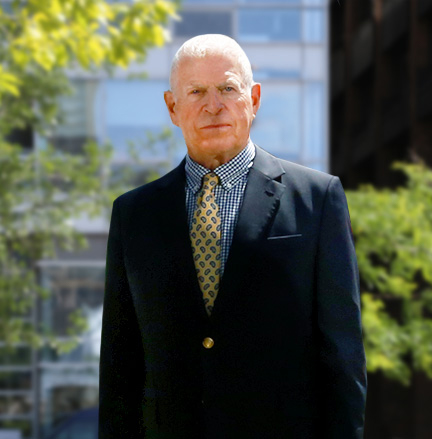 Gerald Bloch retired in September 2022 after decades as a practicing attorney. A graduate of the University of Wisconsin-Madison’s law program, he was admitted to the state bar in 1964 and went on to earn many professional accolades in service to his clients. His experience and expertise will be sorely missed by all.