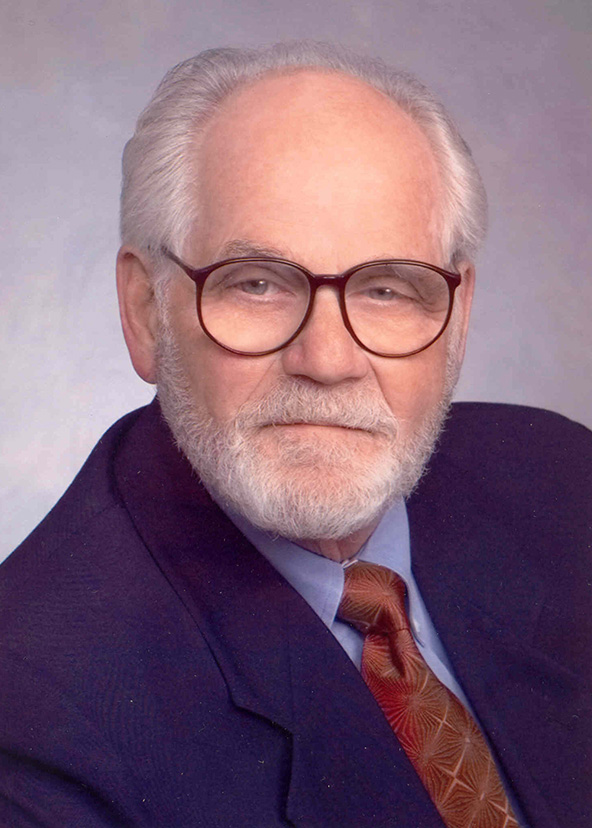 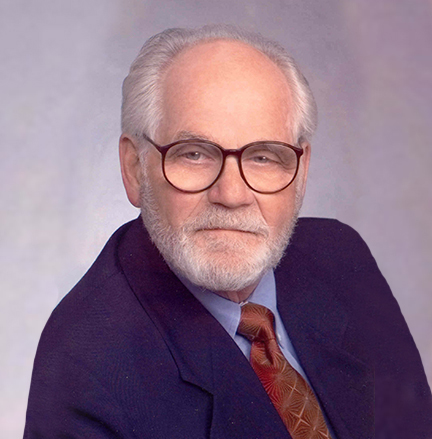 The founder of our Milwaukee Personal Injury Law Firm. For a narrative take on Ted's unique life, check out "The Catcher of the Lie".

Ted Warshafsky passed away Sunday, October 14th, 2012 after a long life successful in 'living the dream' every day in every regard while restoring and protecting the dreams of so many. You will be missed, dear friend.

1952, Wisconsin; Admitted to practice before the U.S. Supreme Court

Ted Warshafsky was a leading fighter for maximizing compensation for his clients, boldly leading his team of car accident and personal injury attorneys in Milwaukee.